Praise be to Allah.

It is haraam for a girl to put a picture of herself on Facebook or in chat rooms or on other websites, for a number of reasons:

Pictures on Facebook : 1.   This is contrary to covering and concealment that is enjoined upon women in the Quran and Sunnah. Allah, may He be glorified and exalted, says concerning the noblest of women and the furthest of them from suspicion, namely the wives of the Prophet (blessings and peace of Allah be upon him):

“And when you ask (his wives) for anything you want, ask them from behind a screen, that is purer for your hearts and for their hearts”

“O Prophet! Tell your wives and your daughters and the women of the believers to draw their cloaks (veils) all over their bodies (i.e., screen themselves completely except the eyes or one eye to see the way). That will be better, that they should be known (as free respectable women) so as not to be annoyed. And Allah is Ever OftForgiving, Most Merciful”

And He forbade women to speak softly, as He says (interpretation of the meaning):

“O wives of the Prophet! You are not like any other women. If you keep your duty (to Allah), then be not soft in speech, lest he in whose heart is a disease (of hypocrisy, or evil desire for adultery, etc.) should be moved with desire, but speak in an Honorable manner”

So Allah, may He be glorified and exalted, enjoined the wives of the Prophet (blessings and peace of Allah be upon him), and the believing women in general, to observe hijab, so as to purify the hearts of the believing women and to protect them from anything that may give rise to temptation or suspicion, and so as to preserve their chastity and that of His believing slaves. Once this is understood, it will become clear that for a woman to put her picture where it will be seen by righteous and evildoers alike on such websites is something that is contrary to Allah’s teachings.

2.  That opens the door to fitnah (temptation) and evil for the woman and for those who see her. How often have we heard and read painful stories caused by such things. How many pure and chaste women have fallen into the traps of those who do not fear Allah, evildoers who have tempted them with sweet words and promises until, when they had had their way with them, they turned their back on them and abandoned them with nothing but regret and loss, and perhaps shame in this world and in the Hereafter – Allah forbid.

How many evildoers have tampered with those images and reproduced them by modern means, putting the head of a decent woman on the body of an immoral woman, then there will be great regret for what she brought upon herself and her family when regret is to no avail.

3.  With regard to what you have mentioned about some women who wear hijab believing that putting their picture in hijab is not forbidden according to Islam, if what you mean by hijab is proper shar‘i hijab that covers the face and does not show the face of the woman, then this kind of thing is not forbidden in Islam, especially when there is a need for it. But this is not what they meant, because there is no benefit in doing this. What is the point of putting a picture of a black shape in which nothing appears?!

But if what is meant is putting a picture of a woman with her face uncovered, even if she has covered the rest of her body, then we have explained that this is what leads to evil consequences that are sufficient to deem it forbidden, even if we do not say that it is obligatory for the woman to cover her face; so how about if that is obligatory? The sin in this case is multiplied and the danger is greater. By doing that she has transgressed and what the believing women have been accustomed to doing for centuries.

Al-Ghazaali (may Allah have mercy on him) said in Ihya’ ‘Uloom ad-Deen (2/53): Men throughout the ages have always had their faces uncovered and women have always gone out with their faces covered. End quote. It says something similar in Fath al-Baari, 9/337.

Al-Haafiz Ibn Hajar (may Allah have mercy on him) said in Fath al-Baari (9/424): The custom of women in the past and more recently has been to cover their faces in front of non-mahram men. End quote.

Moreover, if everyone who has any common sense realises that the focal point of beauty and fitnah in women is the face, and this is what men want to see, and it is from this that it is judged whether a woman is beautiful or not, then publishing pictures in the manner mentioned opens the door to women for be tempted to be a source of temptation, and for them and their pictures to be treated disrespectfully, as they will be visible to anyone who wants to see them. 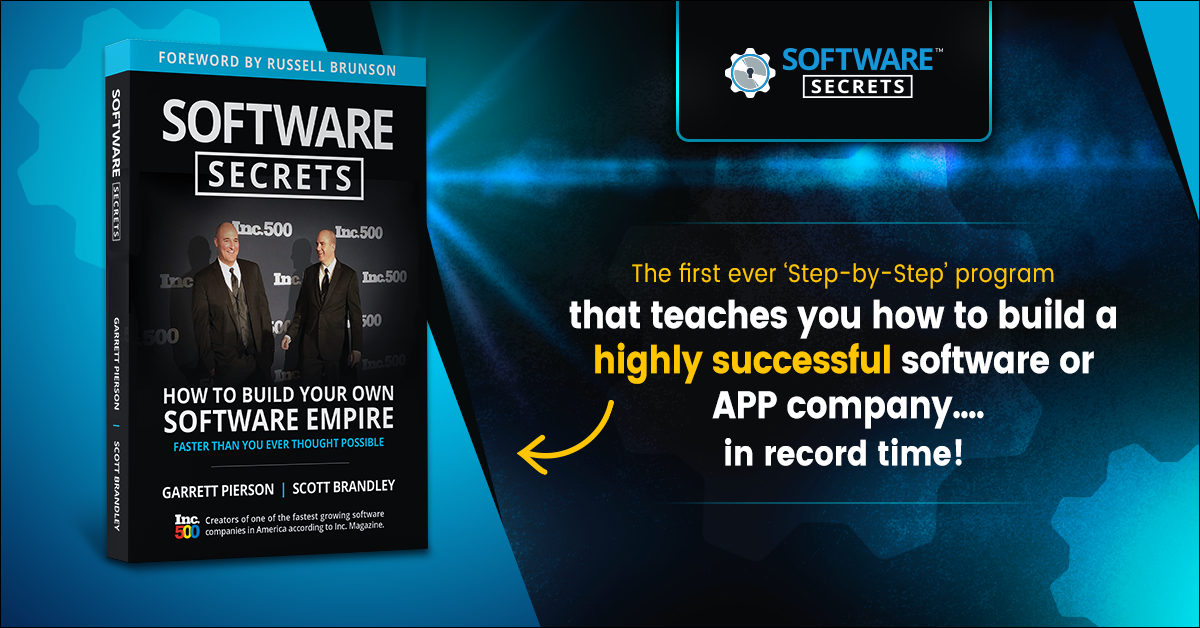 What is the difference between Sunni and Shia Muslim? -Dr Zakir Naik

There is no Sunni and Shia in Quran. You read the Quran and you will not find a single word of Sunni and Shia, Allah says in Quran “Hold to the rope of Allah strongly and be not divided” You have to follow the Quran and authentic Hadith. Shia came later on because of political differences, it […]

He compared musical instruments to things that are definitely known to be haraam, namely zina and alcohol. If instruments were not haraam, he would not have made this comparison. The evidence of this hadeeth that singing is haraam is definitive.

WHAT IS TRUE LOVE?

TRUE STATUS OF WOMEN IN ISLAM

MARRIAGE AFTER HARAM RELATION WITH NO ZINA (SEXUAL INTERCOURSE)

“Thieves” of the ☀ Month of Ramadan

Do Angels and Jinn Die?

THE SONS OF PROPHET MUHAMMAD (PEACE BE UPON HIM)

Islam is the Solution for Humanity

is an alternative that has been launched with a noble intention to aware the people across the World about the teachings of Islam. The prime cause behind the genesis of this platform is to make the utmost use of Internet as a tool to guide the masses on the true path of Islam.